These traditional festivals will really introduce you to life in China. There are annual events like Chinese New Year, the Lantern Festival, the Qingming (Tomb Sweeping) Festival, Double Seven Festival, and the Winter Solstice.

The festivals introduced here have been selected for their traditional Chinese nature. Often the dates will vary from year to year because they are celebrated according to the Chinese calendar. See below for this year’s dates. You may need to inquire for dates in the following year. 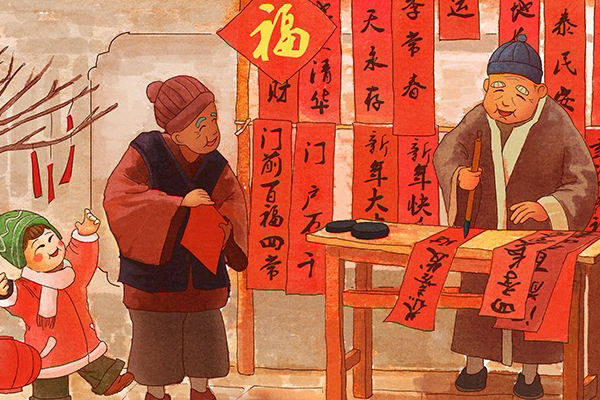 Chinese New Year (within 15 days of February 5) is also called Spring Festival. It is the most important festival to Chinese people. Many activities are held to celebrate the festival, such as dragon dances, setting off firecrackers, making dumplings, etc. 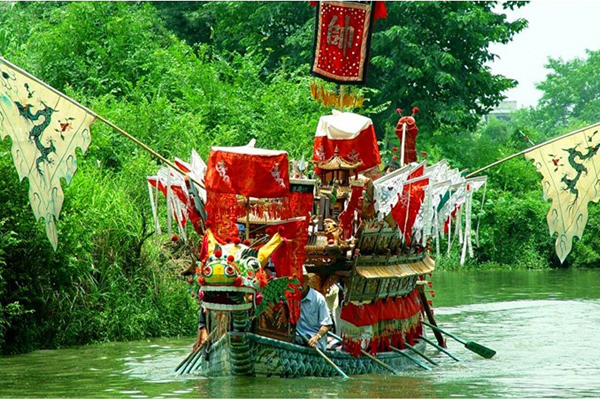 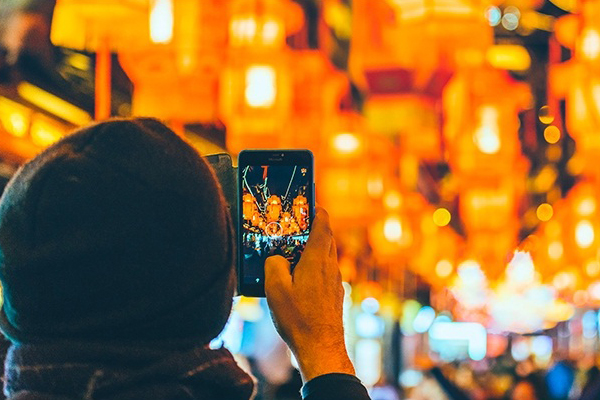 The Lantern Festival is traditionally the last day of the Chinese New Year period. It became a festival about 2,000 years ago. Billions of lanterns and giant lantern and drone displays makes the time festive. 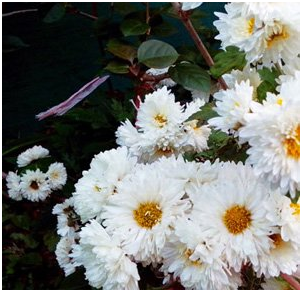 Qingming Festival (around April 4) is Chinese people’s day for visiting graves and burial grounds to pray their respects to their ancestors. It’s known as Tomb Sweeping Festival in English. Many Chinese also go for a picnic during Qingming Festival to enjoy the picturesque scenery of spring. 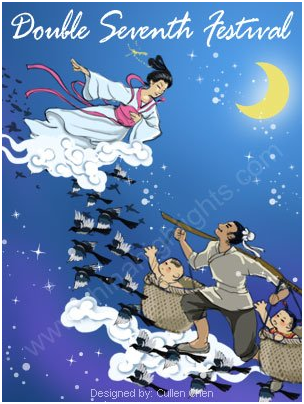 Double Seventh Day falls on the 7th day of the 7th month of China’s lunar calendar (around mid-August); that’s why it is called Double Seventh Day. Known as China’s Valentine’s Day, it is a festival that has legendary links with romance and love in China. 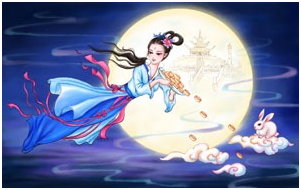 Get the Latest News Delivered Daily !

You may unsubscribe at any moment. For that purpose, please find our contact info in the legal notice.